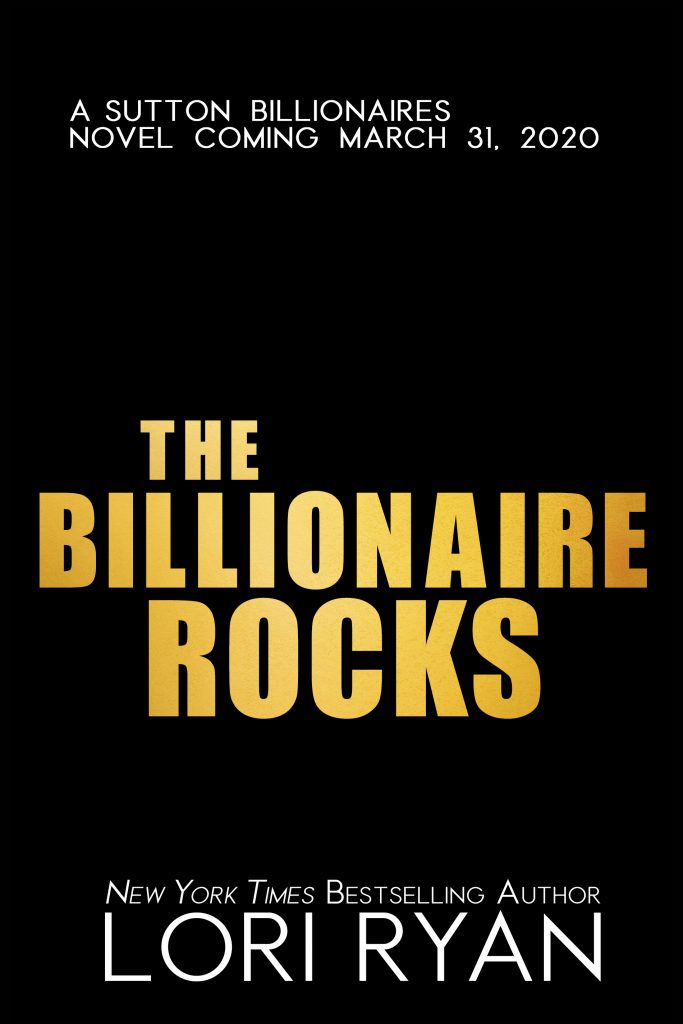 Part of the The Sutton Billionaires series:

With her secrets about to come out and her career on the brink of disaster, she turns to the one man who might understand.

Pop star PJ Cantrell's life and career are threatened when an angry blackmailer uncovers the truth about her hidden past. PJ knows it has to be someone close, someone she trusts. That makes the betrayal hurt all the more.

She turns to long-time friend Gabe Sawyer for help but finds more than she bargained for. As she quickly discovers she wants more from him than friendship and support, she has to wonder what he'll think of her when he finally learns the truth about her past.

Gabe Sawyer is ready for a change. He’s built an empire in the hotel industry, but it’s time for him to find something to bring back the passion he once felt for his work. He’s tired of living in hotel suites, no matter how swanky the surroundings might be.

When PJ Cantrell shows up on his doorstep, she brings the wrong kind of passion his way. He’s left trying to bury the attraction he’s long felt for her. Giving in to that is the last thing PJ needs.

Steamy romance meets heart-stopping suspense in the Sutton Billionaires Series. This is the fourth book in the series but it can be read as a standalone story with no cliffhangers. If you’d rather start at book one, grab The Billionaire Deal by Lori Ryan. A shorter version of this book was previously released as part of the Sutton Capital Series.