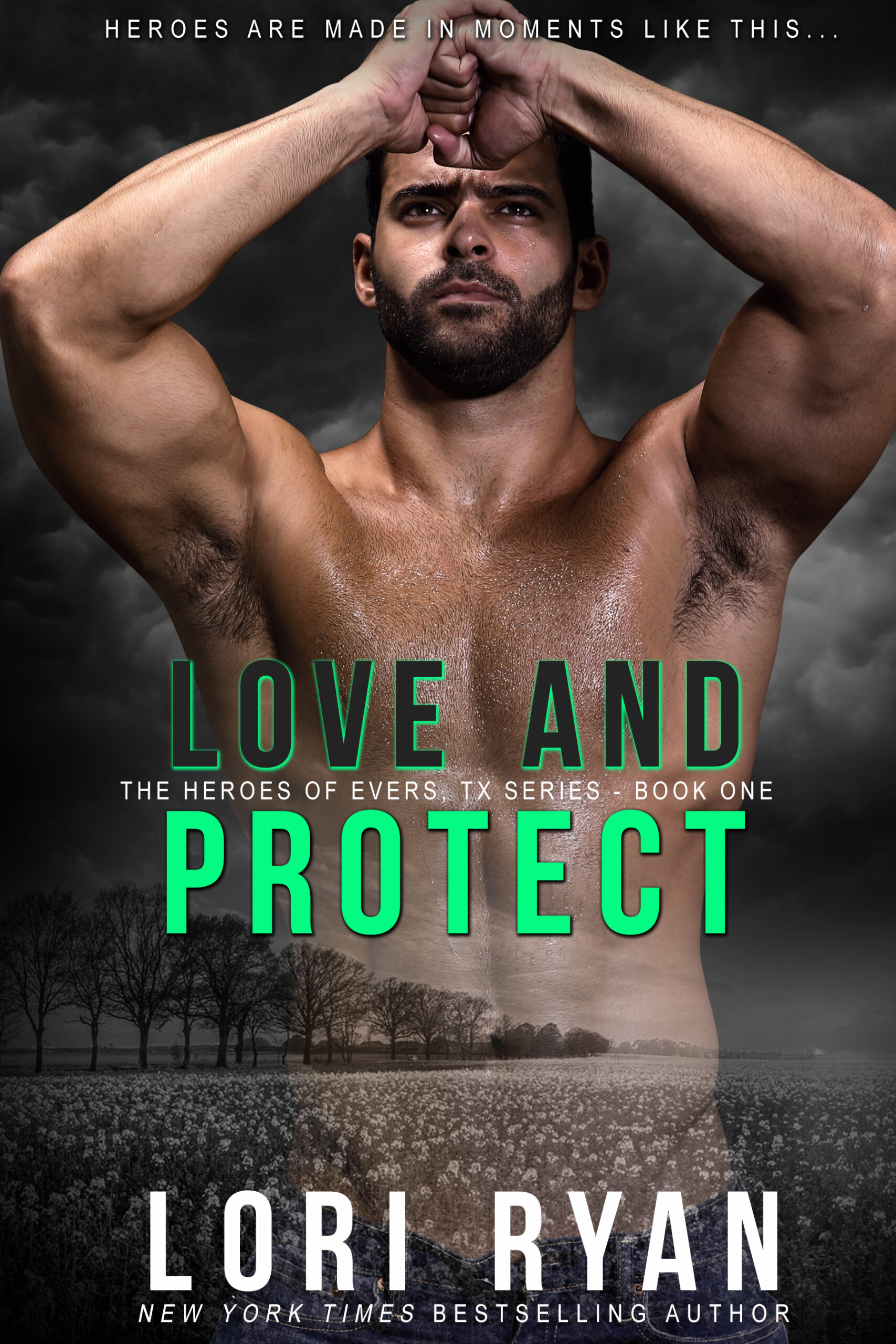 A pregnant widow on the run. A Texan animal rescue rancher. Can he help her leave her past behind?

Laura Kensington is desperate to give her unborn child a fresh start. On the run from her late husband’s ruthless family, she takes refuge on a Texas ranch. As her twisted mother-in-law hunts her down, she has one reason to be hopeful: a loving man who believes in second chances.

Cade Bishop has dedicated his life to protecting injured and neglected animals. He didn’t hesitate to protect the strong, beautiful Laura when she showed up on his doorstep, but he never expected the passion he feels for her. As the truth comes out, Cade dedicates himself to guarding the woman he’s falling for.

When sinister forces from her past draw near, Laura and Cade will need more than a refuge to preserve their love and their lives.

Love and Protect is the first standalone book in the Heroes of Evers, TX romantic suspense series. If you like determined heroines, strong heroes, and small-town intrigue, you’ll love this compelling thriller. Click below to escape to a romantic refuge today!
Buy It
Learn More

He needs a wife. She needs a paycheck.
Neither expect the heat in their marriage of convenience.

No one puts CEO Jack Sutton in a corner, not even his mother… or her will. If he wants his inheritance, he needs to be married, but no one said the marriage had to be anything other than a business arrangement. There are plenty of willing women, and they’ll play by the rules: stick to the script and don’t fall in love. He only has to find one in time. Too bad he only left himself a few hours.

Kelly Bradley made it into the law school of her dreams, but she has no way to pay and the tuition deadline is fast approaching. Marrying a billionaire might be a bit drastic, but spending one year on his arm will make all her problems go away… if she can keep her heart in check. That’s never been a problem in the past.

It’s a business arrangement, but when one thing leads to another will Jack be able to let Kelly go? Or can he find a way to renegotiate the deal of his life?

This is a standalone book in the Sutton Billionaires Series. A shorter version of this book was previously published in the Sutton Capital Series. 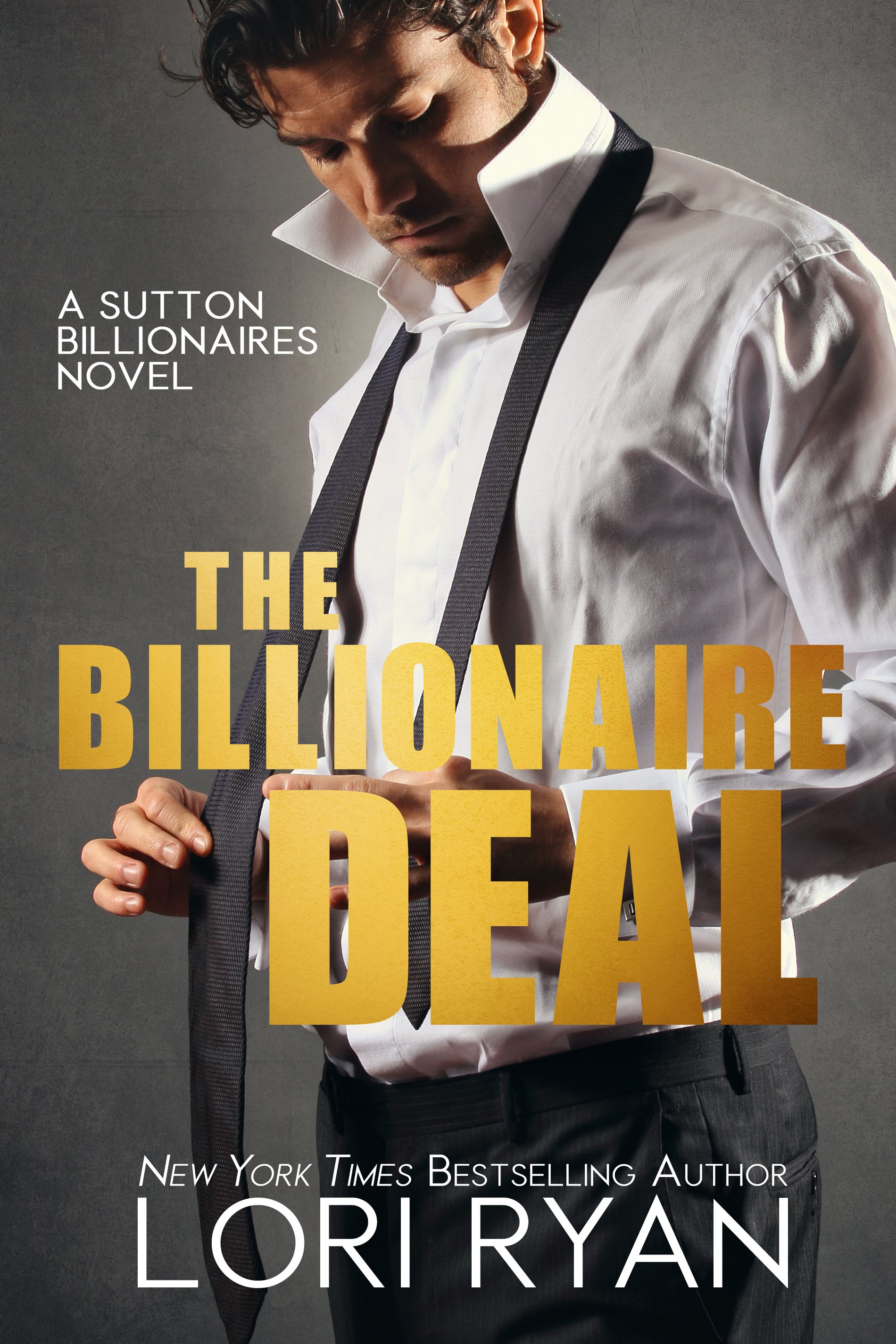 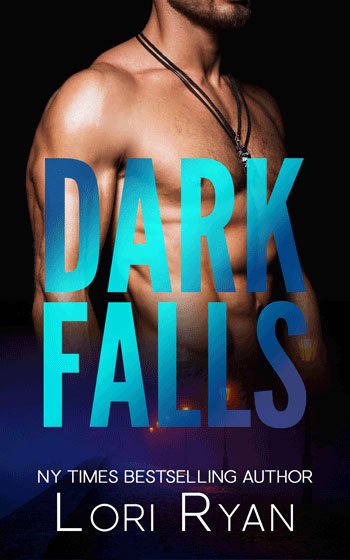 Book 1 in the Dark Falls series

A cop hunting a violent thrill seeker. A woman from his past. Will their history and heated attraction put his case on ice?

Detective John Sevier never wanted to be anything but a cop. When a string of jewelry store heists threatens the woman he let get away years before, he’ll stop at nothing to bring the adrenaline junkie gang leader to justice.

Ava McNair never looked at her life as a sacrifice. She loves taking care of her dad and running her family’s jewelry store with her special needs sister. So what if that meant dropping out of college and leaving behind a man who just might have been the one? When fate gives her and the detective who got away a second shot at love, will she step up and take it or will life tear them apart again?

With Ava in the path of a killer, will John be able to move fast enough to take down a violent man set on wreaking as much damage as he can before he goes down?

Grab Dark Falls and get ready for a night of “one more chapter” reading!

Lori Ryan writes contemporary romance novels and romantic suspense novels. She lives with an extremely understanding husband, three wonderful children, and two mostly-behaved dogs in Austin, Texas. It’s a bit of a zoo, but she wouldn’t change a thing.

Lori published her first romance novel in April of 2013 and has loved every bit of the crazy adventure this career has taken her on since then. She is a hybrid author, publishing both as an indie author and through SilverHart Publishing. She also has a new side hobby of creating coloring books for adults! Lori loves to connect with her readers. Follow her on Facebook or Twitter or subscribe to her blog. Oh, and if you’ve read Lori’s romantic suspense books and thought it was one of the best romance novels you’ve read

, please consider leaving a review with the retailer of your choice to help other readers find her work as well! It’s a tremendous honor to have her romance novels recommended to others or written up in reviews. Lori promises to do a happy dance around her office every time you write one! 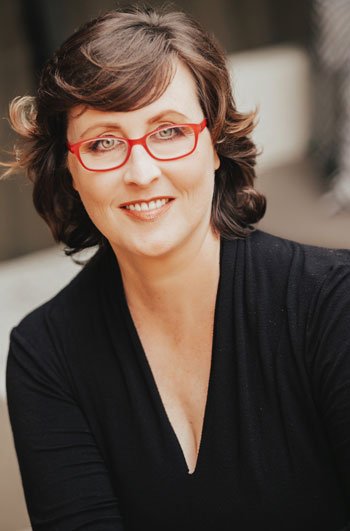